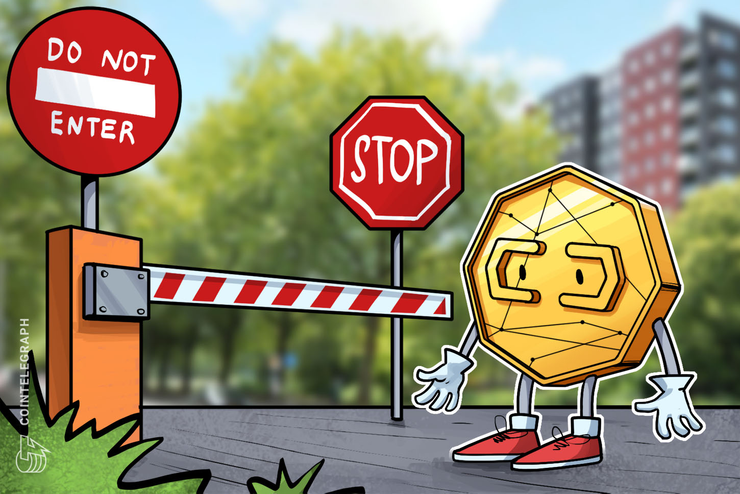 According to a complaint on social media by Tom Grundy on Sept. 11, founder of crowdfunded media outlet Hong Kong Free Press (HKFP), BitPay suddenly began failing to pass on funds from donors.

For the past three weeks, however, the company has blocked access, Grundy explaining that delays in the fiat banking system were to blame. BitPay, he adds, has kept silent in the face of support requests and complaints.

“Funds held for weeks simply b/c HK banks use SWIFT not IBANs,” he wrote on Twitter, continuing:

As of press time, no official response to Grundy has appeared.

Last month, a Bitcoin donation to the Amazon rainforest fires worth $100,000 suffered a similar fate.

The practices have long irked crypto proponents, who argue the company is an unnecessary complication for Bitcoin, which functions without intermediaries and payment permissions.

As with previous angry customers, HKFP soon fielded offers of alternatives processors such as the open-source BTCPay.